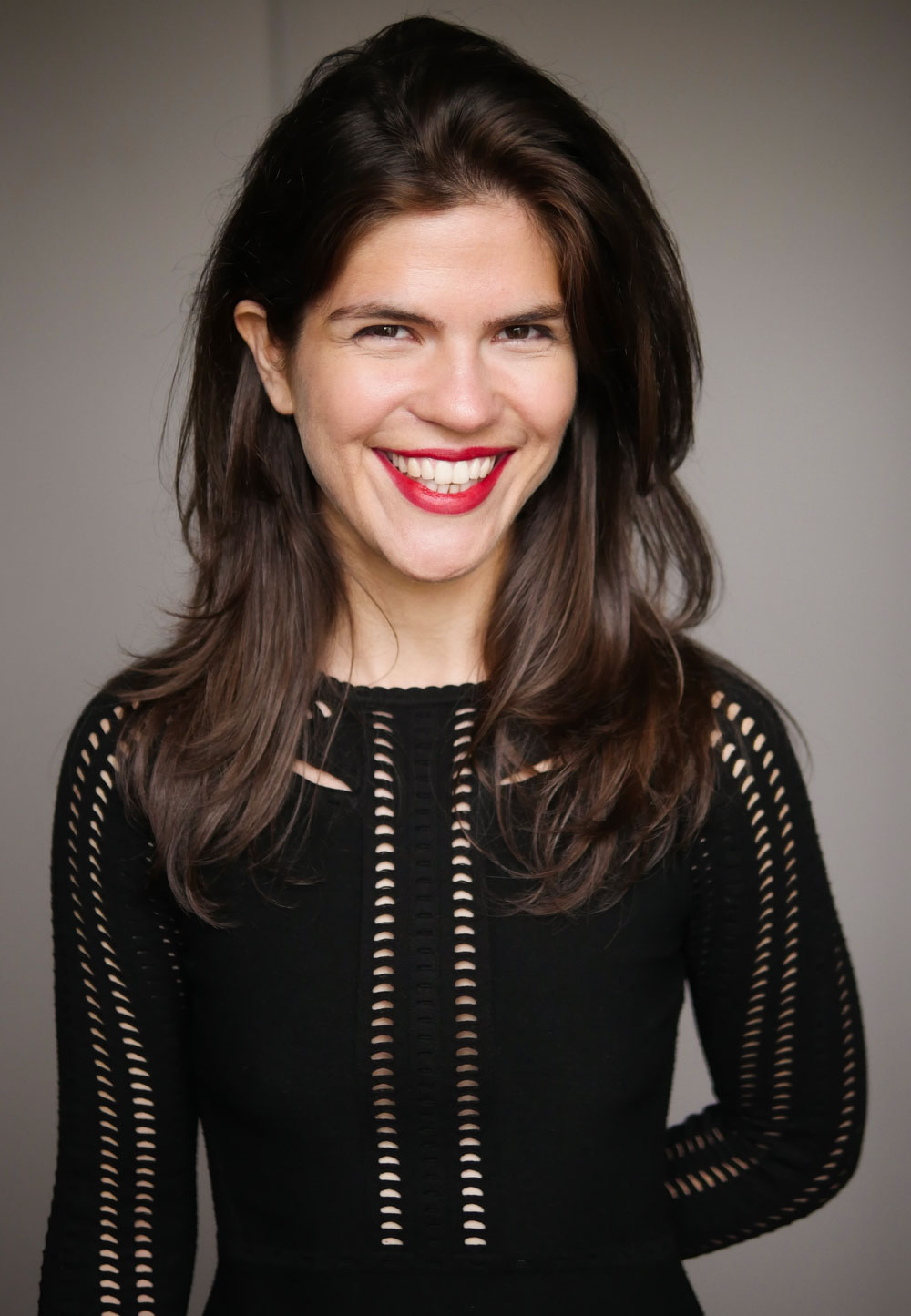 Émilie Rault graduated with a Master's degree in Music and Musicology following a double study program at the Sorbonne University, in France and Columbia University, in New York.

Passionate about opera, Émilie wrote her Master’s thesis on operatic staging, using Richard Wagner’s Der Ring des Nibelungen as her case study. Since 2012, she has herself directed a number of productions, including Debussy’s Pelléas et Mélisande for the Opéra 12 Ensemble, Gounod’s Faust and Berlioz’s La Damnation de Faust for the Chorus 14 Ensemble, CW Gluck’s Orphée for the Orphéa Ensemble, Paisiello’s Barbiere di Siviglia for the Dell'Arte Opera Company at the Rose Nagelberg Theater in New York, and Gounod’s Roméo et Juliette in collaboration with the Opéra National du Rhin’s Opera Studio.

Émilie has also worked as assistant director and staging collaborator to directors such as Galin Stoev, Alexander Polzin, Sommer Ulrickson, Philippe Arlaud, Kirsten Dehlholm, Ralf Pleger and the 14:20 Company in staging numerous prominent works of the operatic repertoire on the national stages of France, Germany, Austria, South Korea and Italy. For the 2021/2022 season, she has written Duet for solo cellist, a musical theater piece composed around a Bach Saraband, and in line with the contemporary New Magic artistic movement. For this project, Émilie is mentored by the 14:20 Company: a mentorship supported by the DRAC Normandie.

Émilie is also an actor. She has studied drama with Jean-Laurent Cochet, Jack Garfein, Scott Williams, and attended the Summer School program at the Royal Academy of Dramatic Arts, in London. Visit her actor profile on agences-artistique.com.

Staging - Mentorship with the 14:20 Company

A Midsummer Night’s Tale, based on W. Shakespeare

Staging collaborator - Staging by the 14:20 Company

Under the supervision of Valentine Losseau and Raphaël Navarro (14:20 Company)

The Meisner Method for Actors

Intensive acting course under the supervision of Scott Williams

The Stanislavski Method for Actors

Under the supervision of Jack Garfein

Under the supervision of Julie Stone Peters

Under the supervision of Andrew Visnevski

Under the supervision of Jean-Laurent Cochet