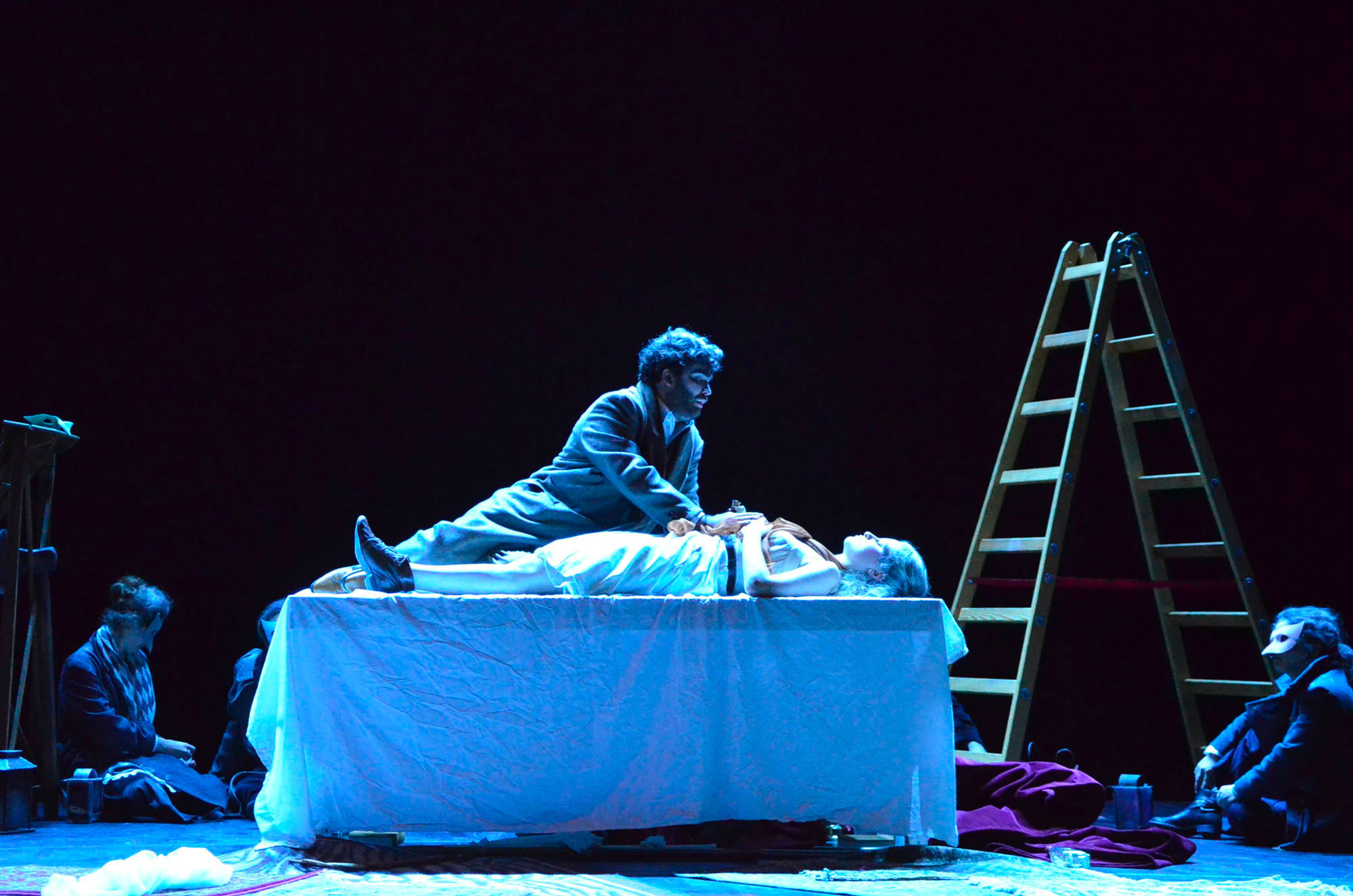 The story of Romeo and Juliet is a story of love and death, like that of their predecessors, Tristan and Iseult. They too became the inspiration for an opera a few hundred years after their birth. And, as it is the case in the Cornwall lovers’ tale, Shakespeare foretells the death of his characters within the first sentences of his masterpiece, Romeo and Juliet.

If Gounod and his librettists respected this gesture in their opera’s introduction, it is probably because they were well aware of the strong impact generated by the decision to "begin with the end": act which reveals the sad fact that the tragedy has already taken place and that its outcome is no longer what is to be discovered.

What remains of this end, this death, is therefore the question of telling it. It hovers permanently over the streets of Verona where our characters roam, tormented by the hatred which opposes the two famous houses of Capulets and Montagues. In our abridged production of this opera, we have above all sought to convey the climate of constant imminent tragedy and violence present in Shakespeare’s Verona and in that of his successors: a wandering violence in search of identity and blood. Ancestral hatred endures but its source is forgotten — and so it remains for us to rekindle this source by bringing to the stage the traces it leaves behind. For it is in this context of omnipresent tension that the love of Romeo and Juliet arises - enemies by name but lovers by nature. Their love is born and dies before our eyes because it transcends them. Their death serves as an offering for the benefit of a divided society that finds peace only through their sacrifice.

On stage, the singers will embody specific characters as well as the chorus present in Gounod’s French opera: through spoken texts and song, they will tell this story in the urgency characteristic of both war and storytelling. With a few props, costumes and in less than two hours, the young singers of the Opera Studio will rise to the challenge and share their joy of performing their very own Roméo et Juliette.

« The which, if you with patient ears attend,
What here shall miss, our toil shall strive to mend. »
William Shakespeare, Romeo and Juliet (Prologue) 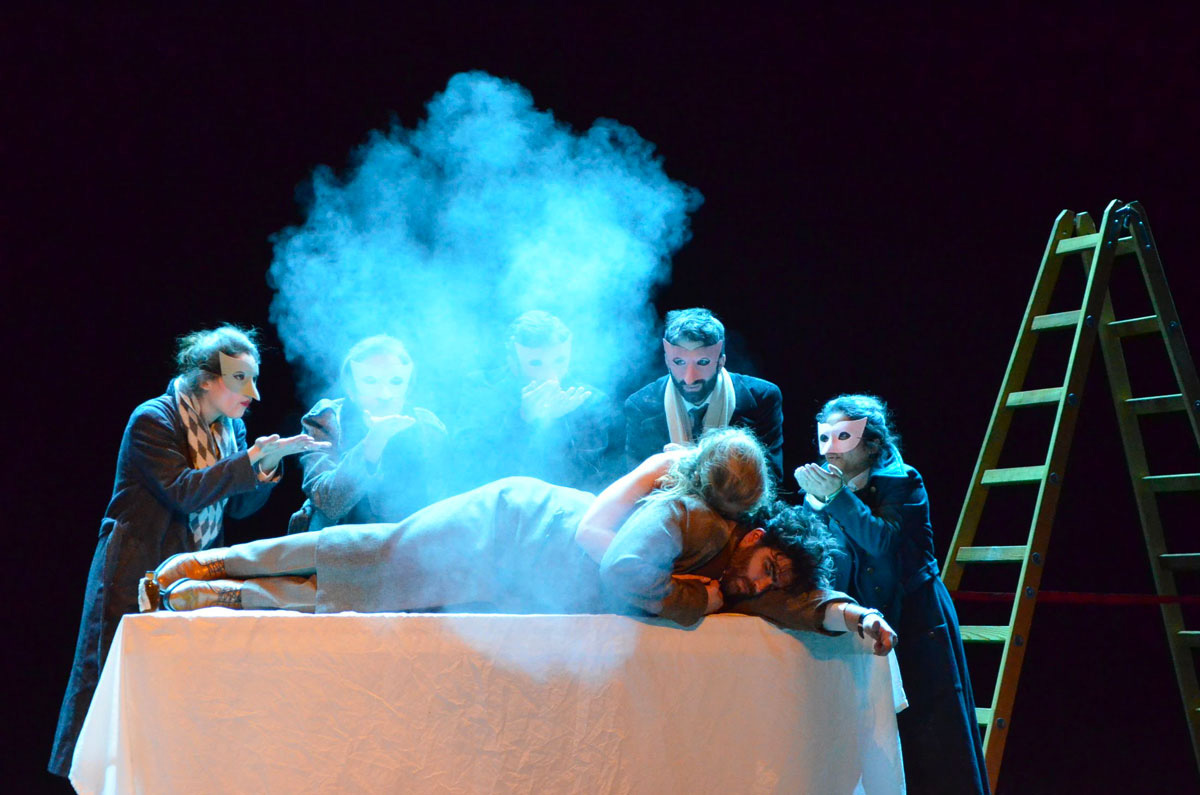 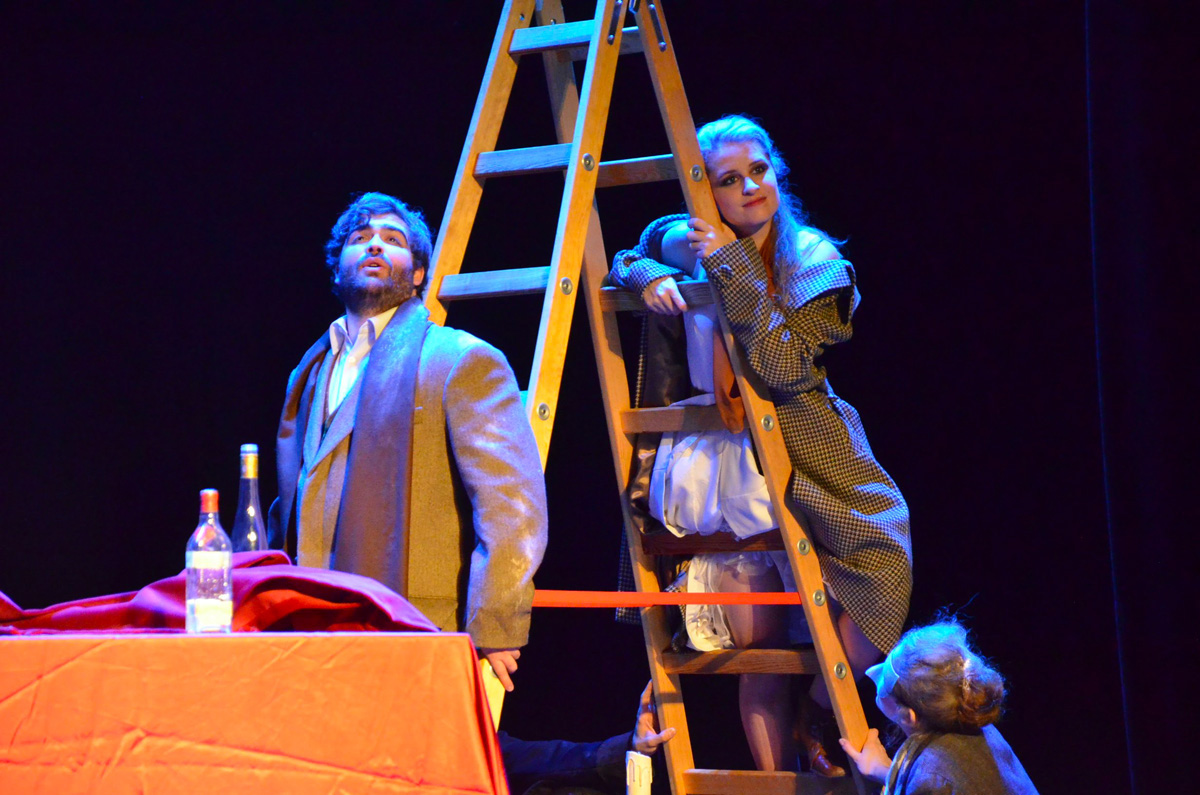 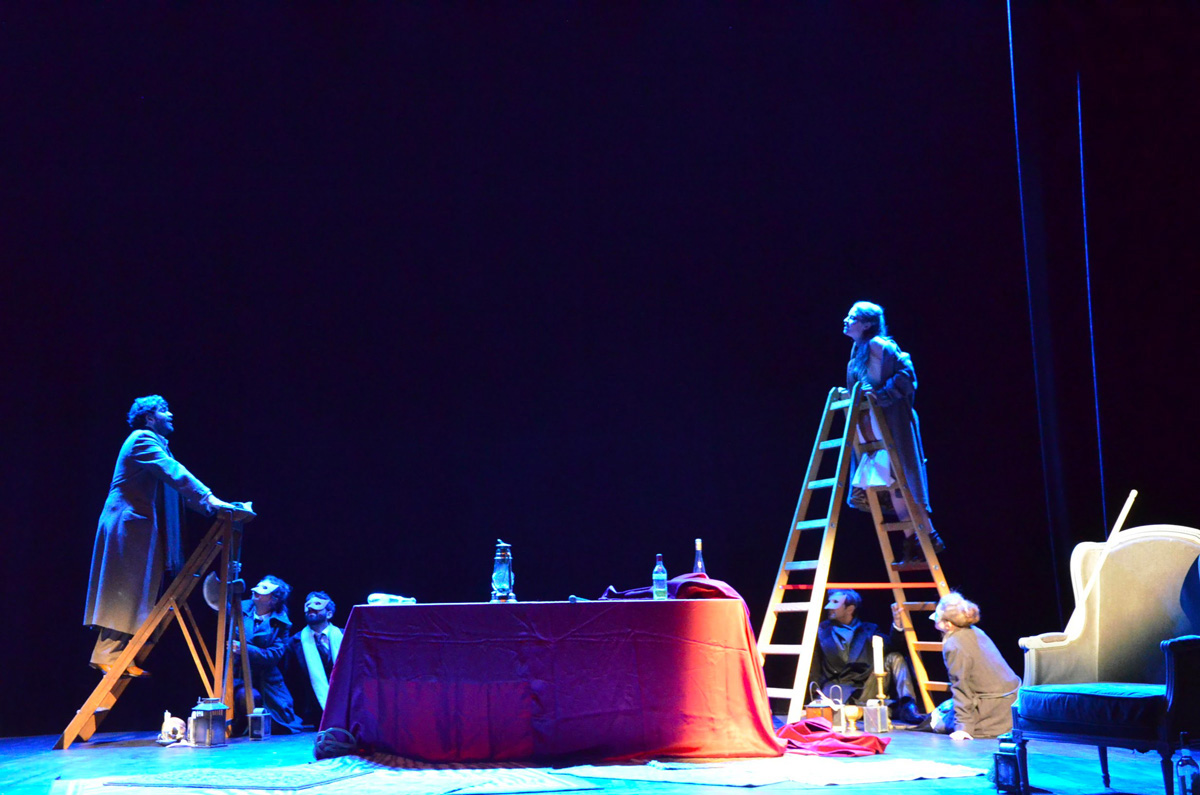 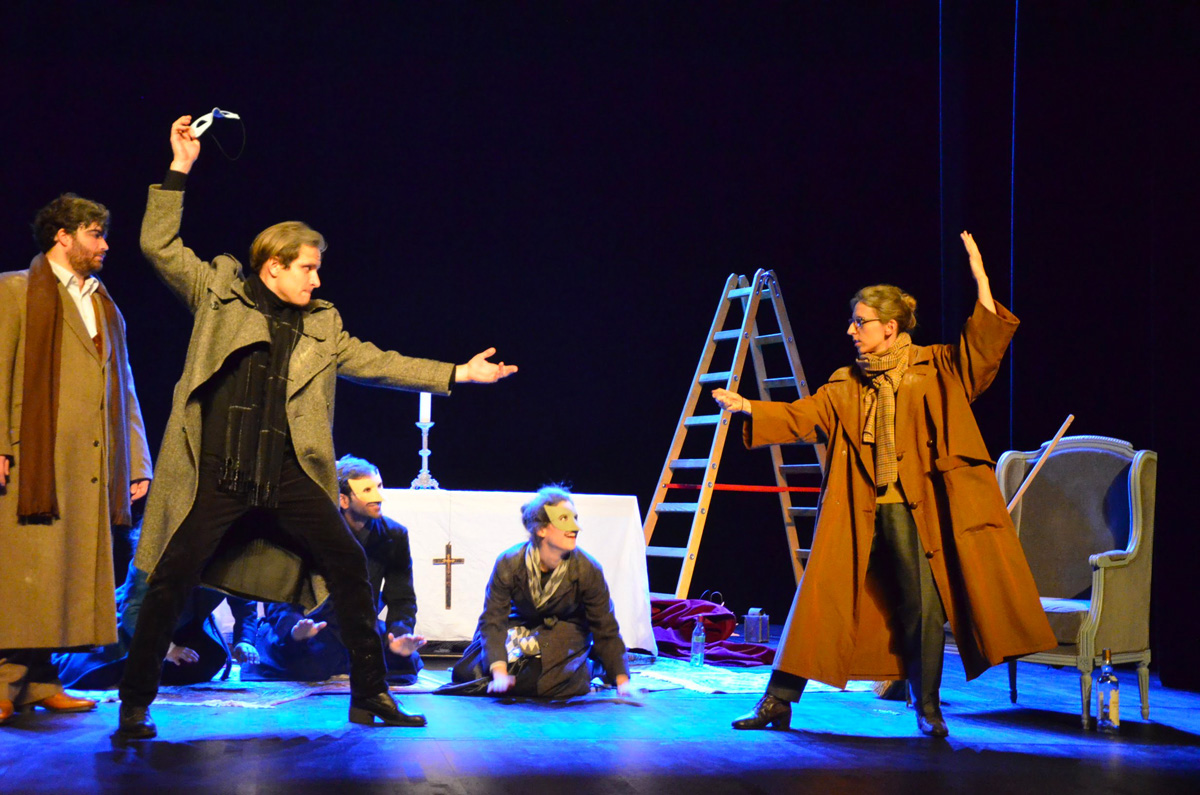 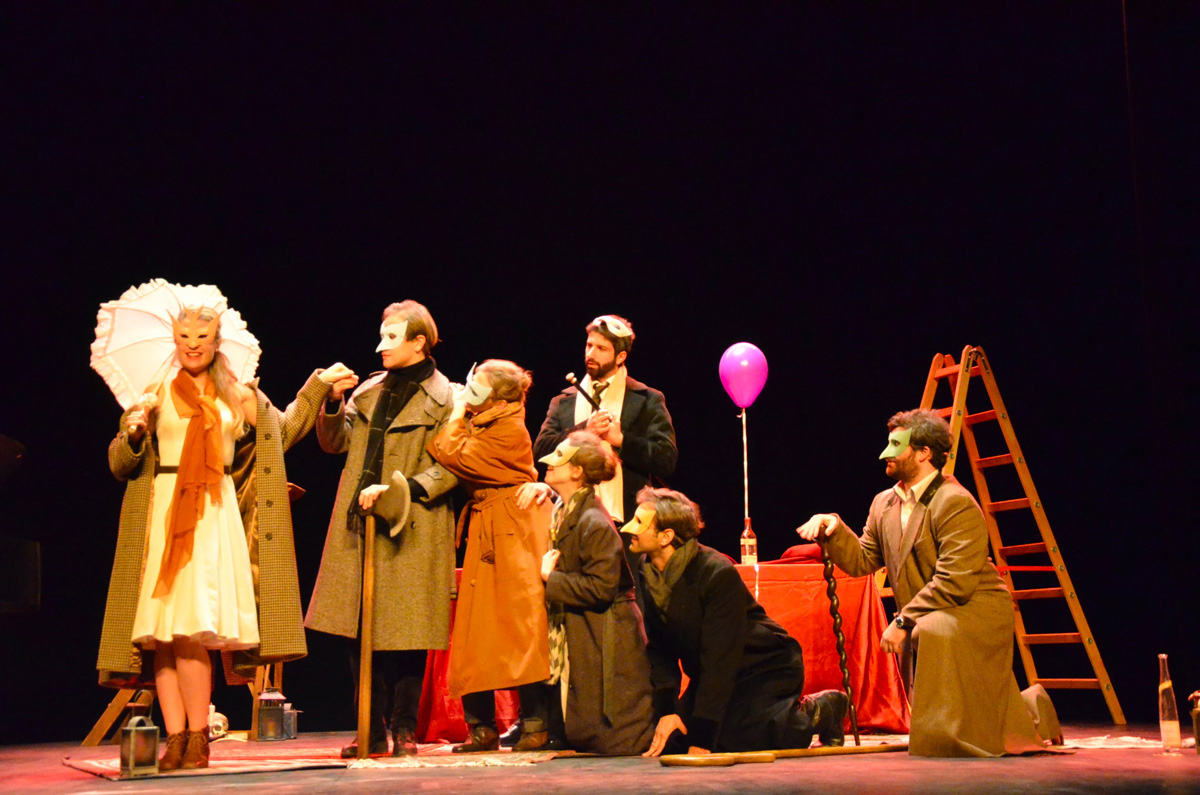 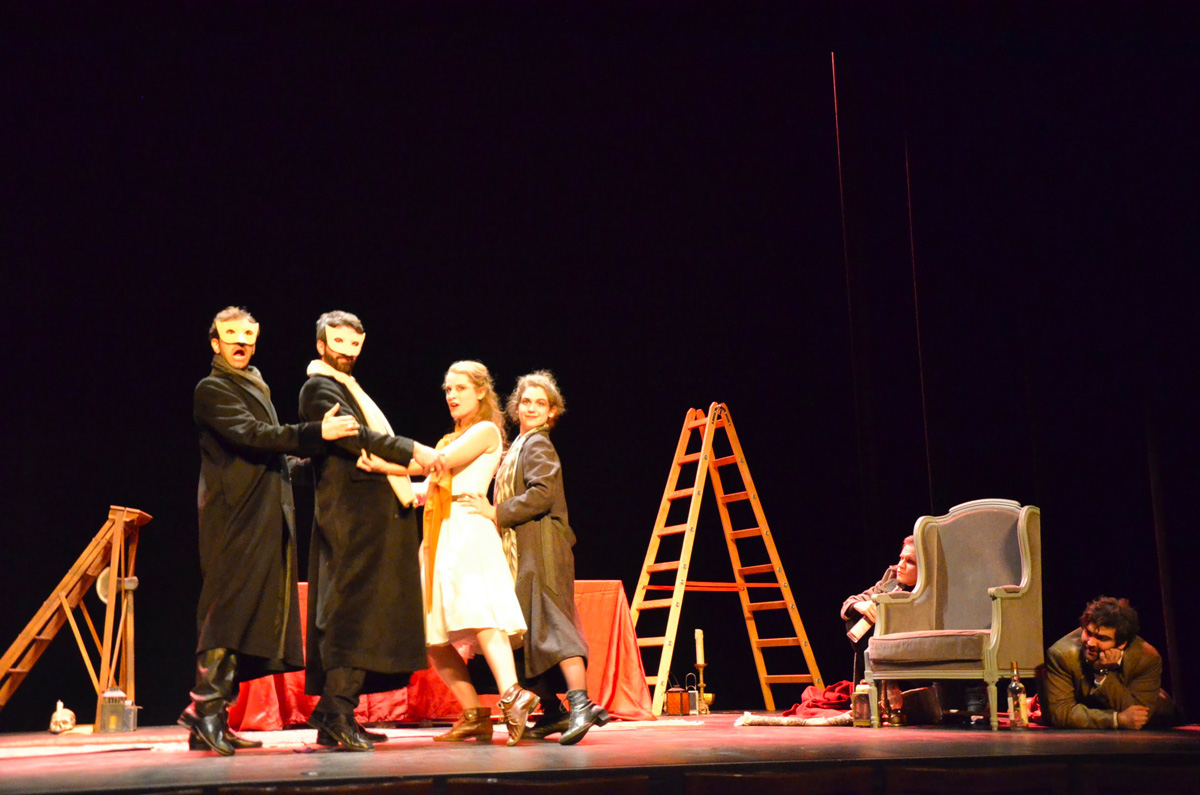 Costumes and props lent by the Costume Department of the ONR, under the supervision of Thibaut Welchlin and Claire Meyer

Premiere at the Théâtre municipal de Colmar (ONR), France
Revival at the ONR in Strasbourg (Bastide Room), France, and at the Espace Django Theater (Strasbourg, France)