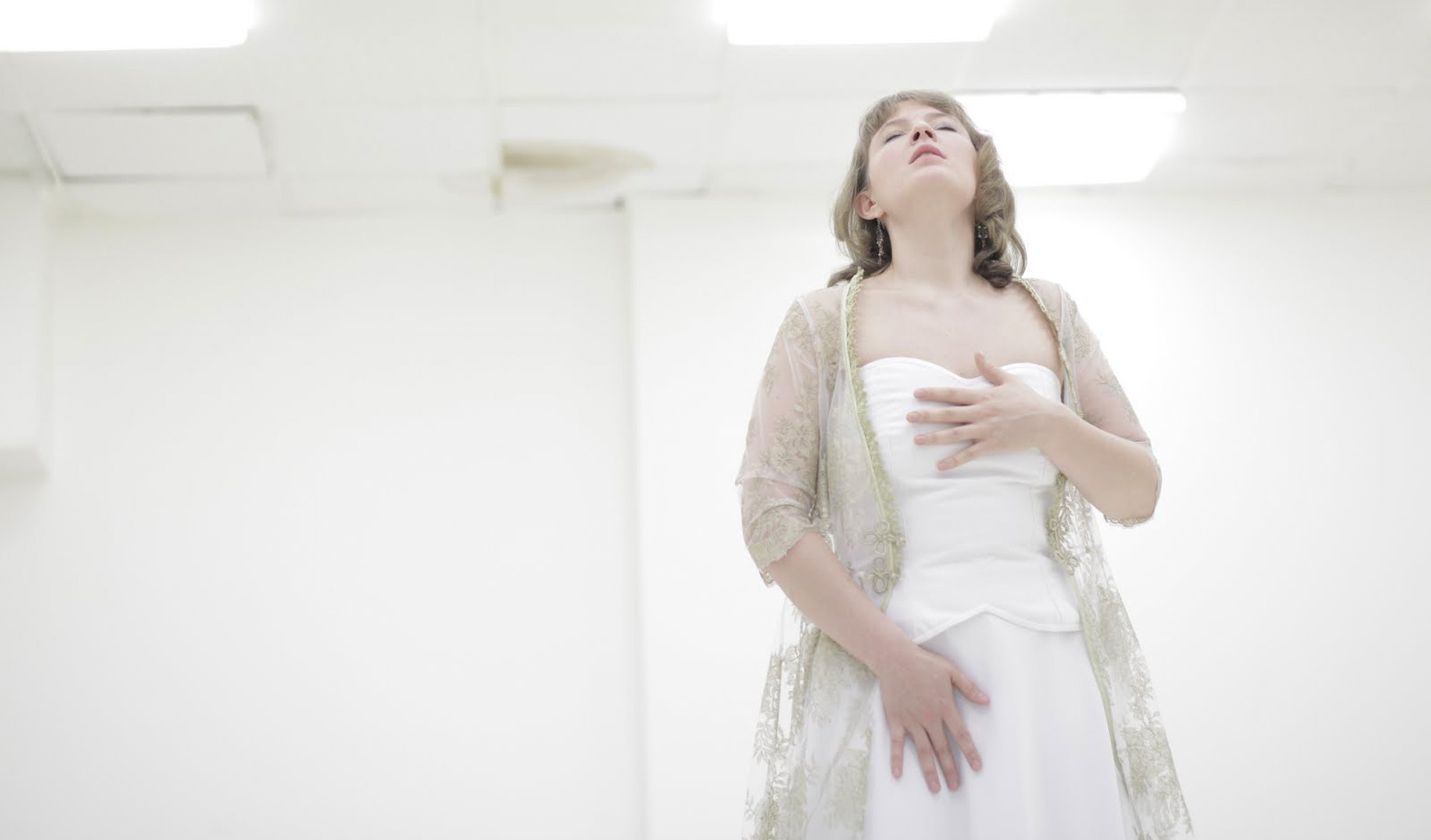 While L’Incoronazione di Poppea is based on a number of historical facts, Monteverdi did not hesitate to take certain liberties with History in order to lend it a depth close to that of Greek and Shakespearean tragedies.

This operatic piece feverishly oscillates between myth and reality, confronting the triviality of marital infidelities with the sublime of the uncontrollable forces to which the characters are subjected. The cuts in the score specific to this production were carefully selected so as to respect the dramaturgical outline sketched by Monteverdi, exclusively following the Venice manuscript.

The composer transcends the tragedy of death with universal, timeless truths: L’Incoronazione di Poppea fascinates contemporary audiences as if it had recently been composed. This is why we have chosen to set the events in an imaginary time and space, a fantastical Ancient Rome, in which every spectator is likely to identify with, as he would with a mythological tale.

The choice of a small group of ancient and modern instruments to accompany the vocal score stems from this same axis of proximity to the audience, a bountiful combination of Louis le Grand’s students and seasoned opera lovers: a harpsichord, viola da gamba, flute and harp - instruments capable of extending the universal timelessness of the libretto's affetti.

Our intention is above all to pay homage to the libretto’s dramatic potency as well as to the musical score: to serve this piece as if it had recently been composed. 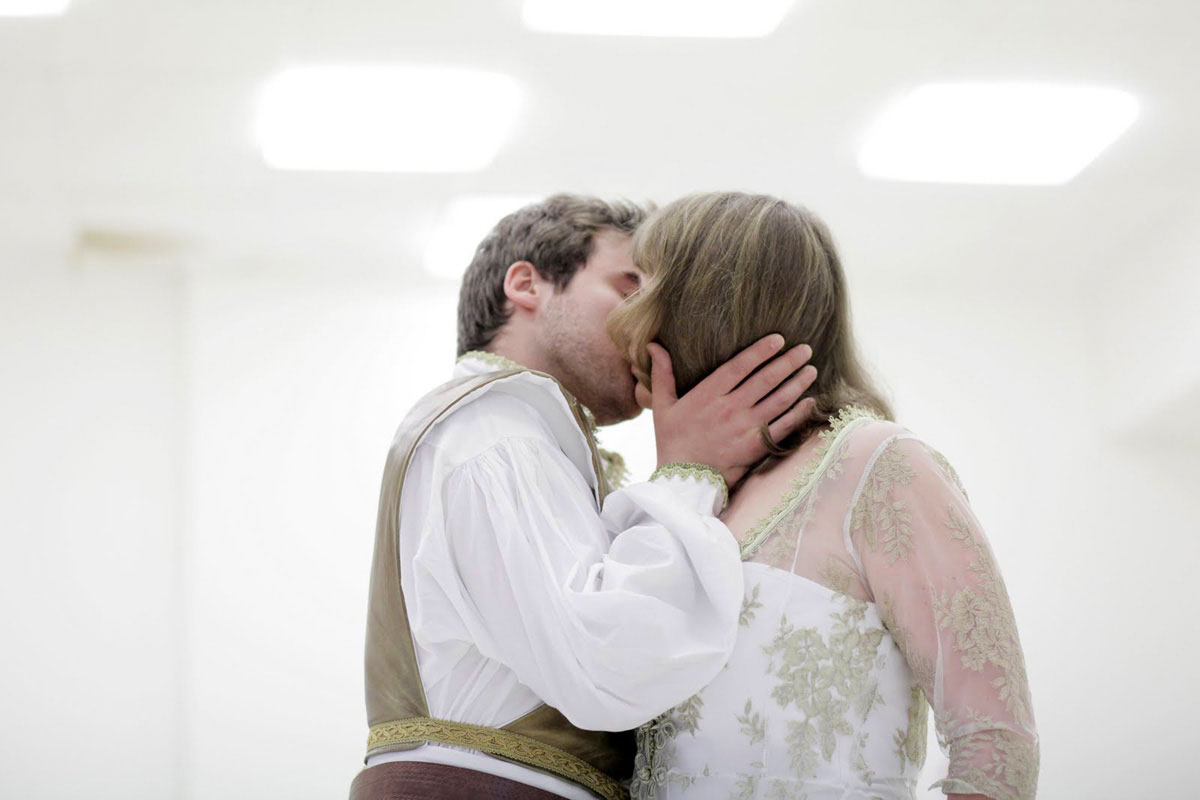 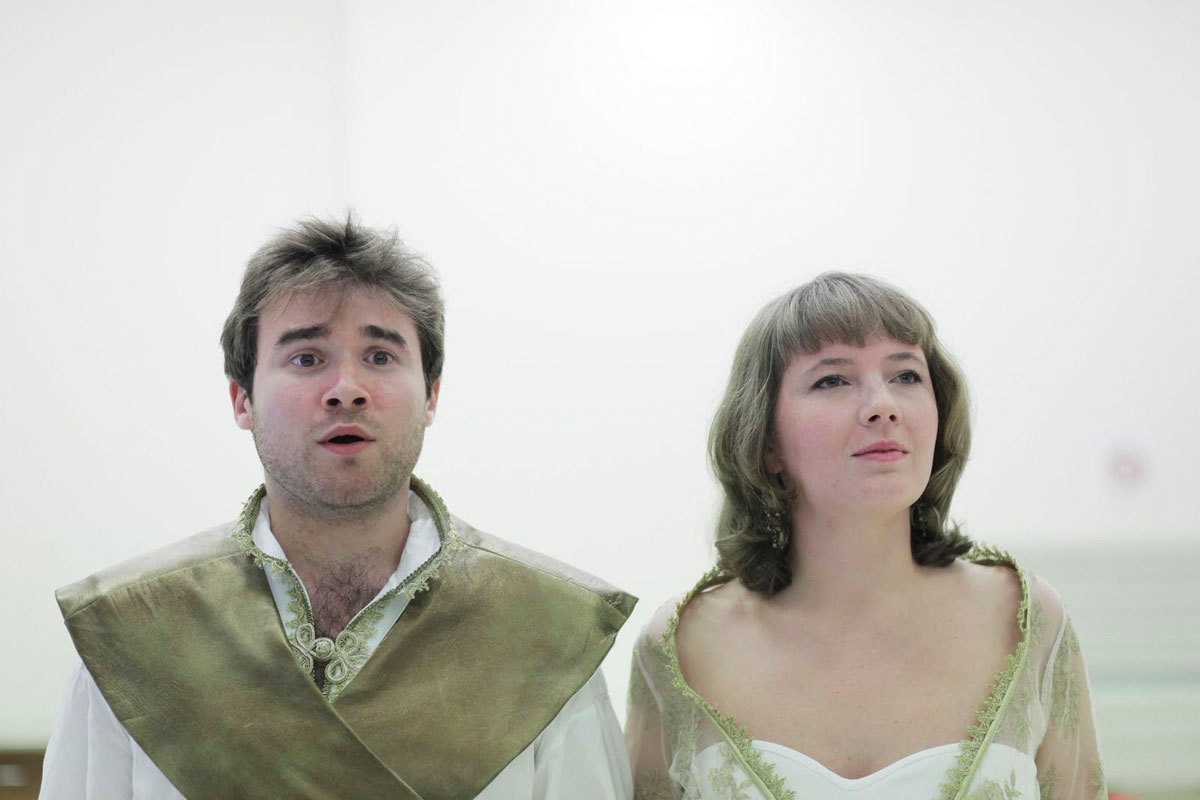 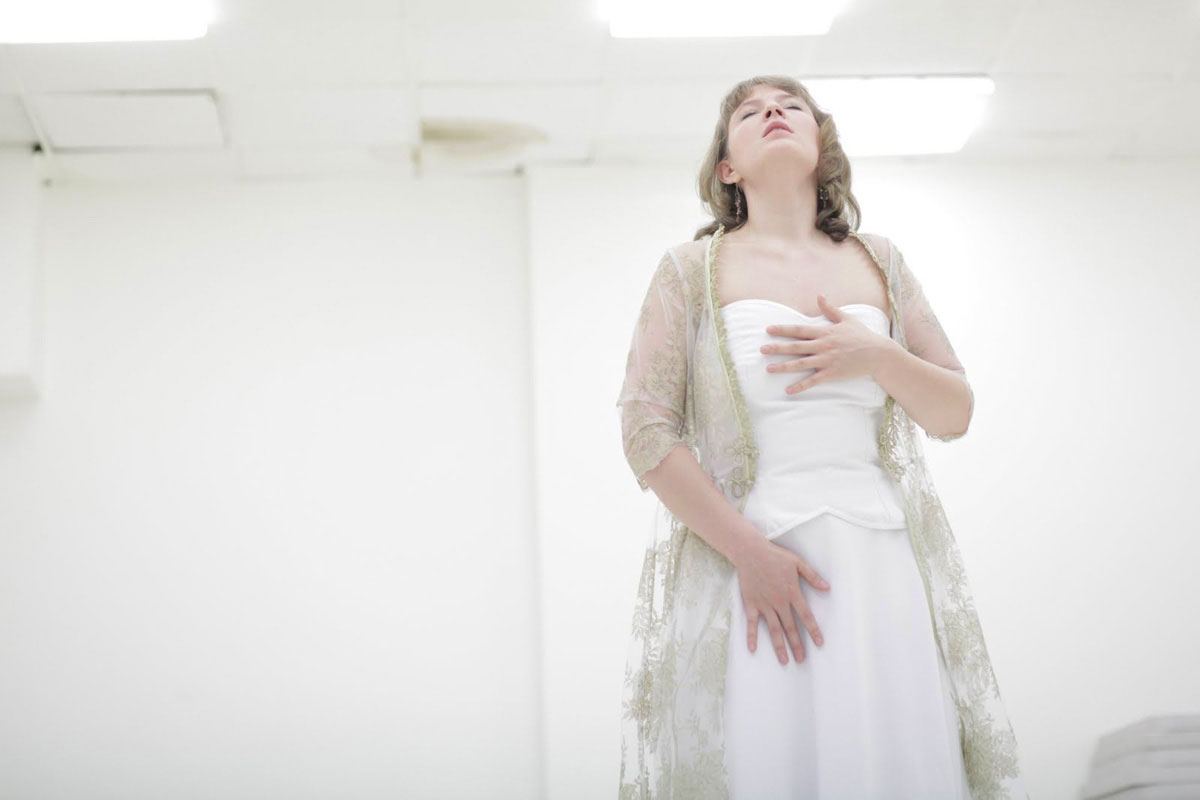 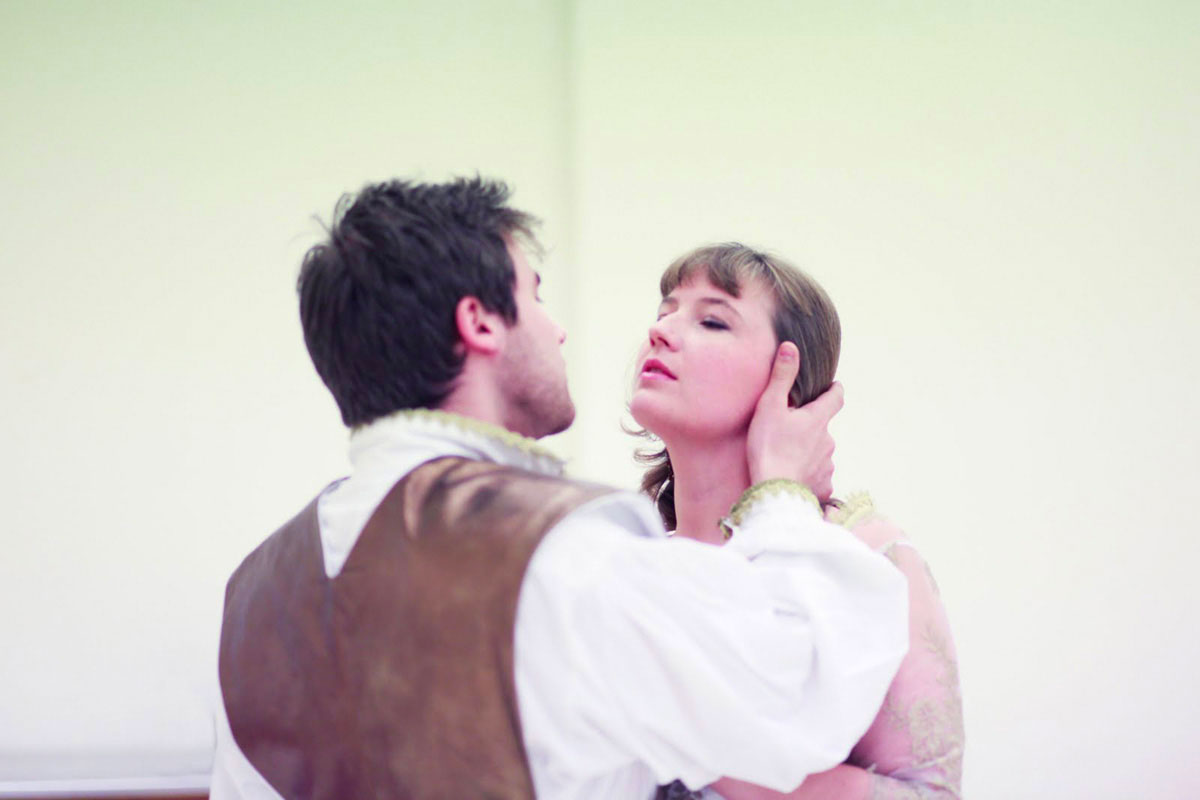 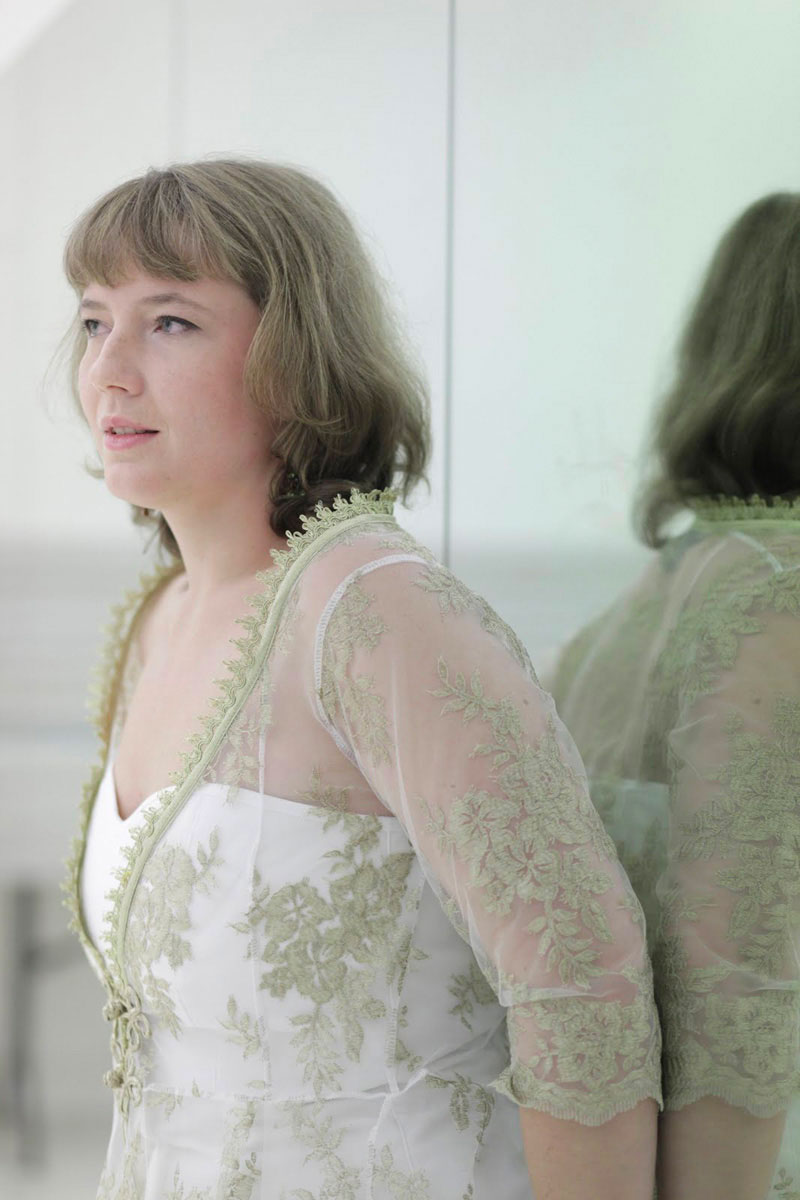