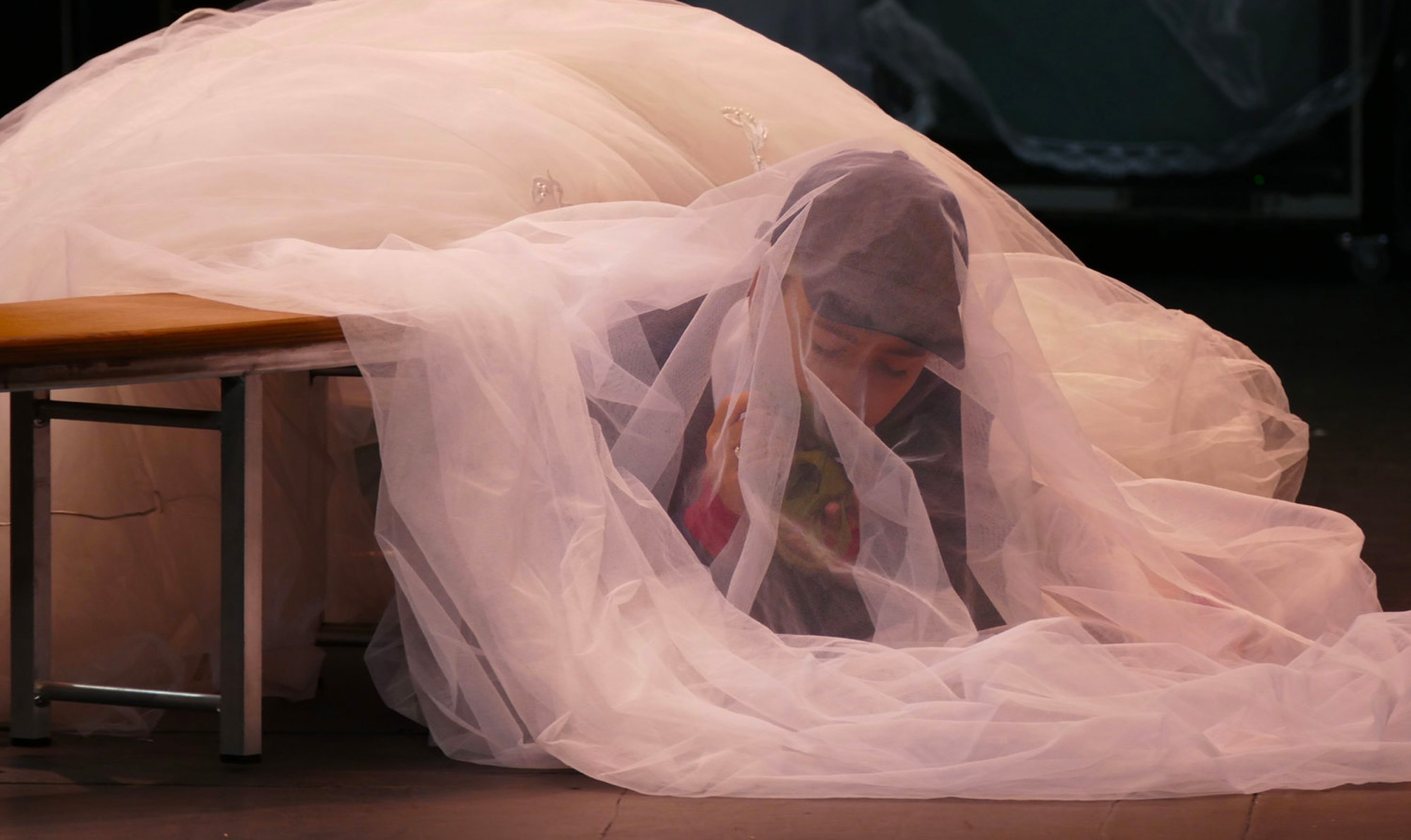 Le Nozze di Figaro is an opera buffa. It is a story of the sexes, a story of class struggle.

I wish to tell this story without strictly categorizing the different protagonists: the good and the bad, the rich and the poor, the servants and the nobles.

I would like to explore all the ambiguities that these apparently fundamental oppositions conceal. No one in this story is entirely stable when it comes to desire. It is as though a "madness machine" had been set in motion at the beginning of the opera, constantly consuming the characters' passions by crushing all logic and reasoning, by injecting each character with an uncontrollable dose of desire. From this perspective, passionate love can be seen as an inspiring and creative force, but also as a curse that precipitates its victims to their ends.

I imagine working in a purely theatrical way to bring clarity to the plot, and to allow the singers in every scene to perform not just the text, but more importantly the situation. Also, I would like to use video projections in order to progressively shift the space, turning it into a character in itself — a character who begins to act on the impulses of other characters.

Finally, I would like to tell this story in such a way that through humor, one might feel a deep nostalgia for this little-known land, that of our emotional nature and its contradictions.

Using this supposedly light form, Mozart manages to touch certain dark and almost disturbing regions of the human soul. This will lead us to the roots of the political issue within the realm of privacy. 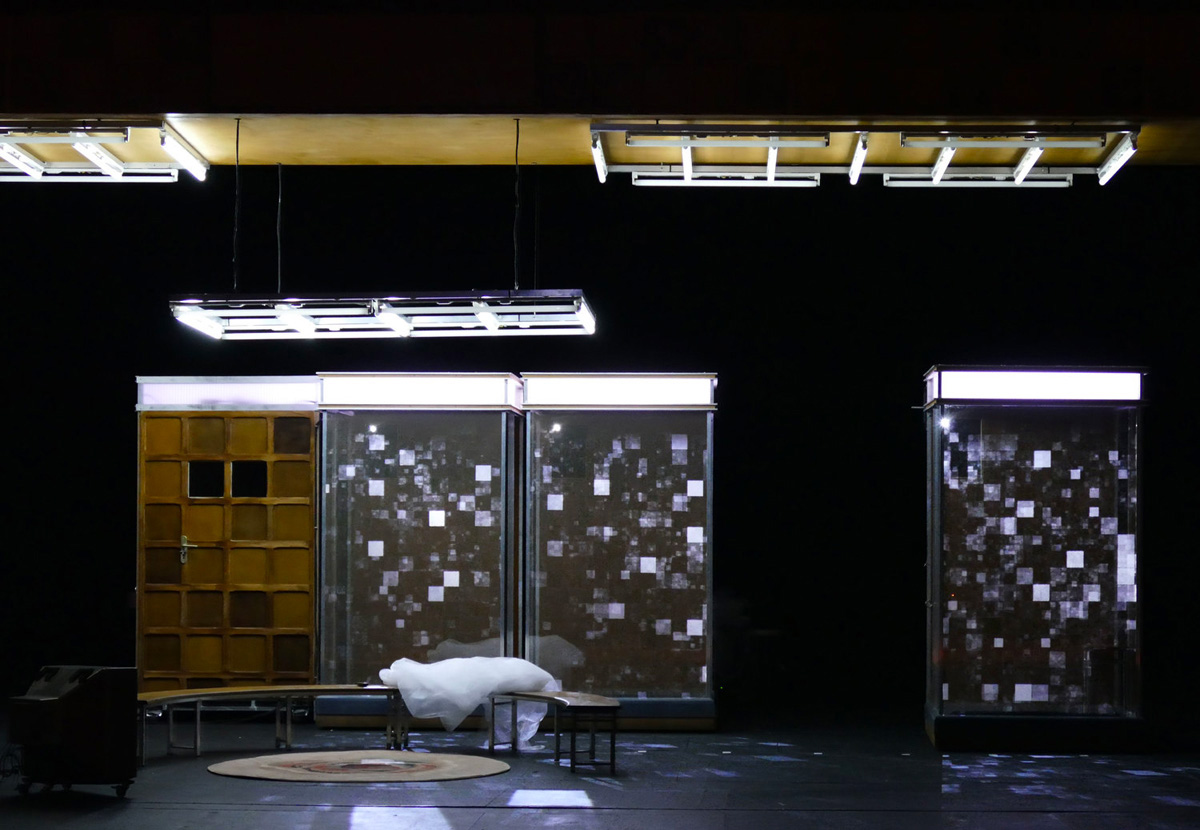 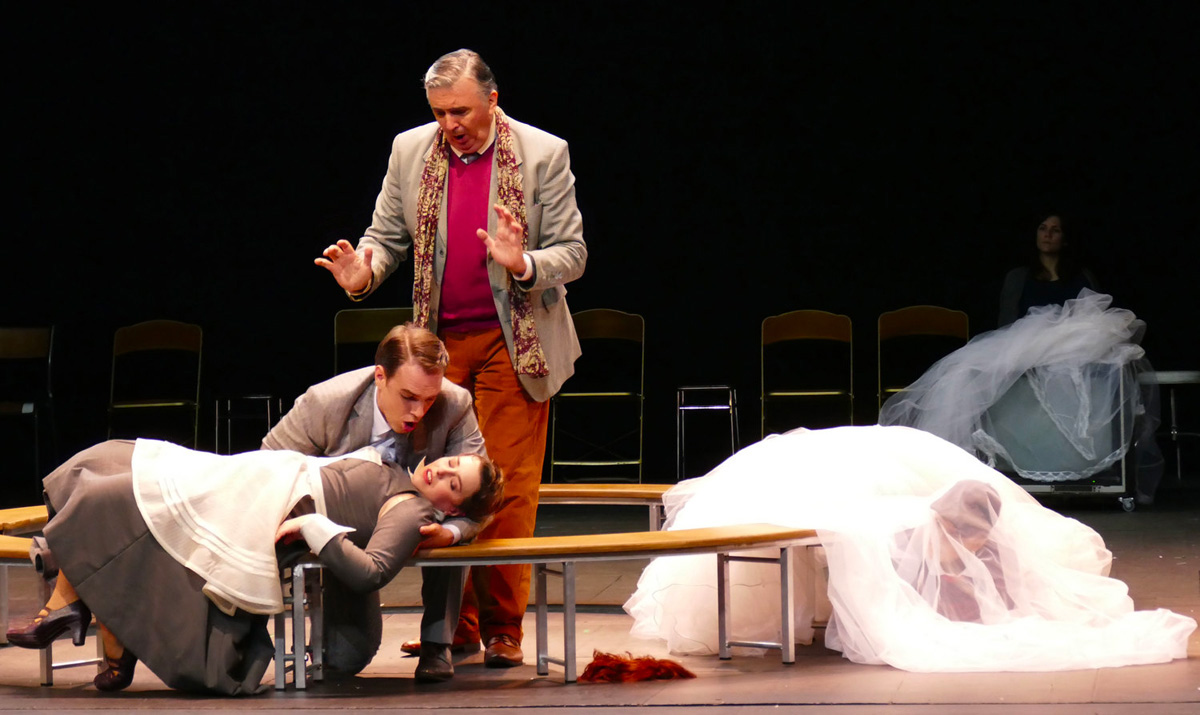 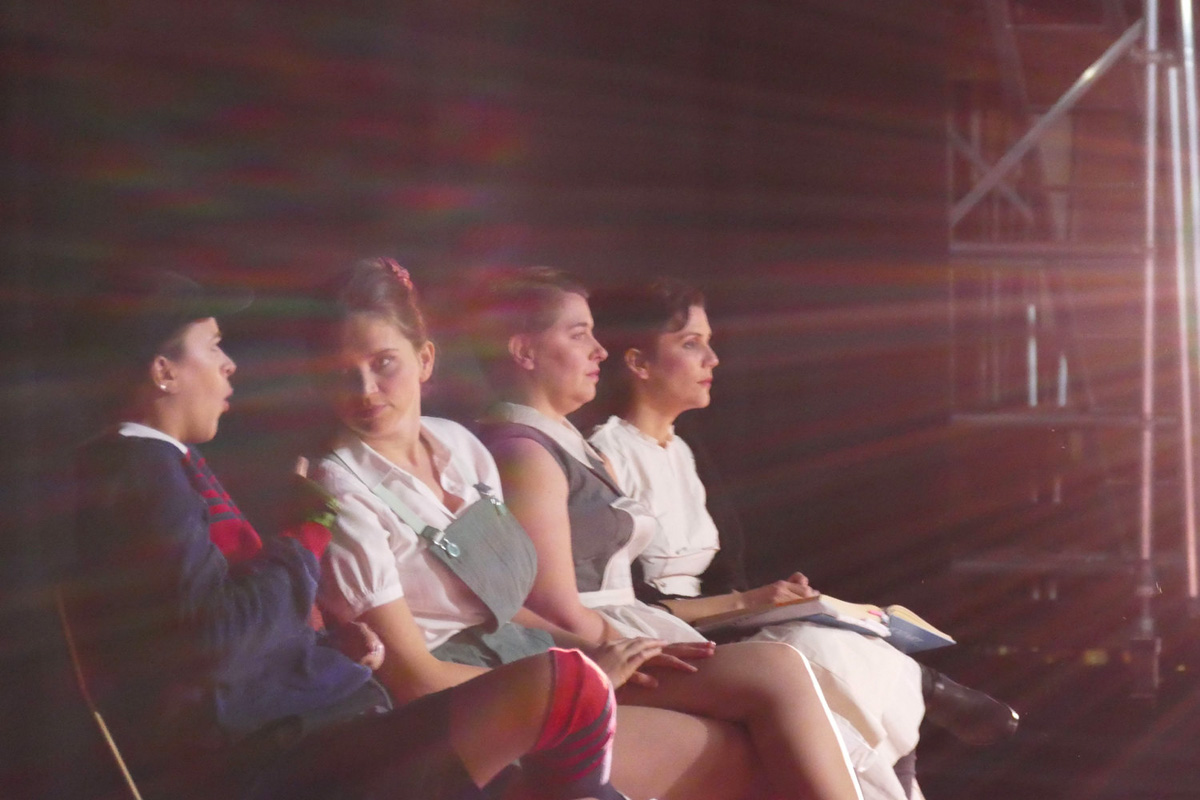 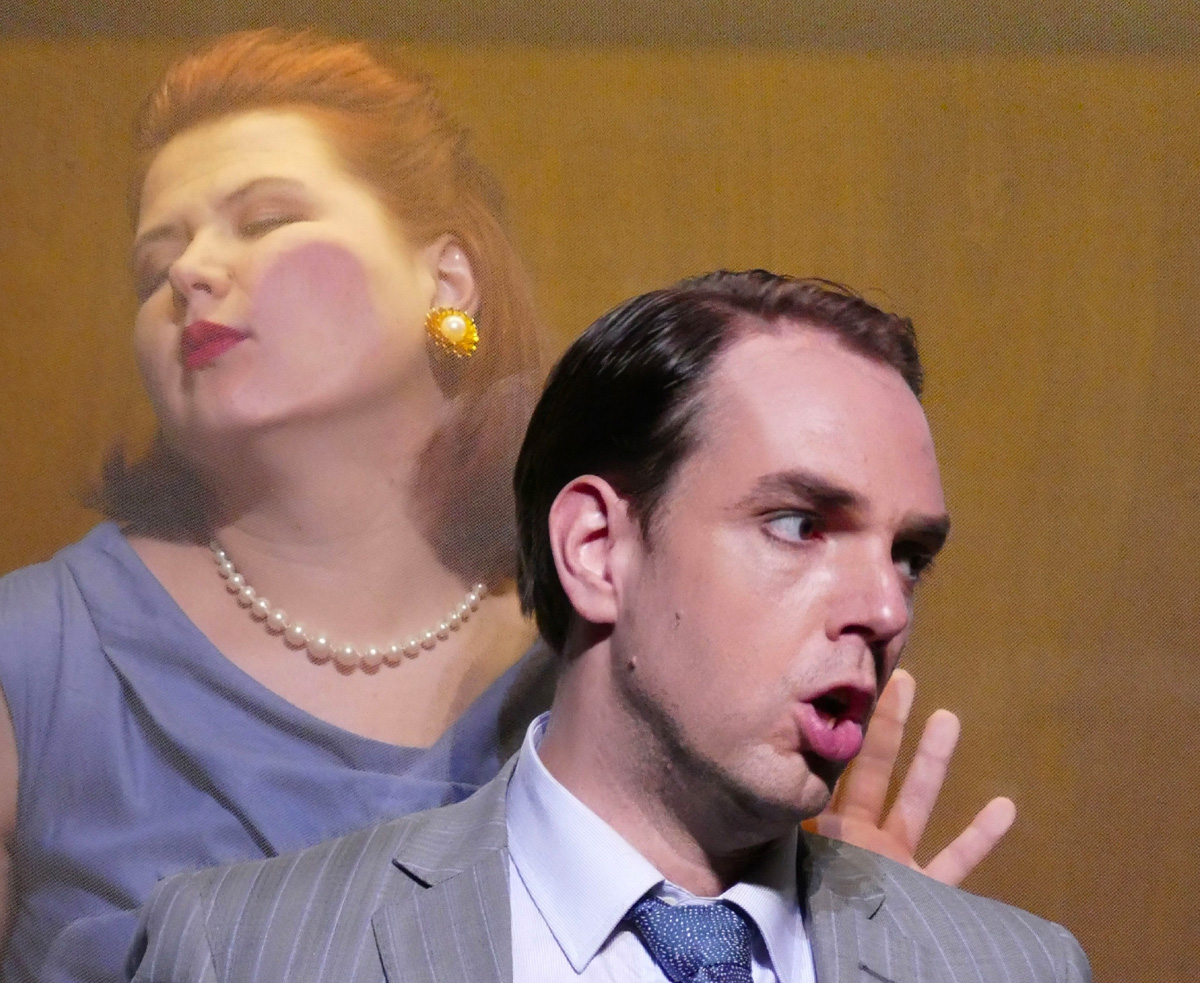 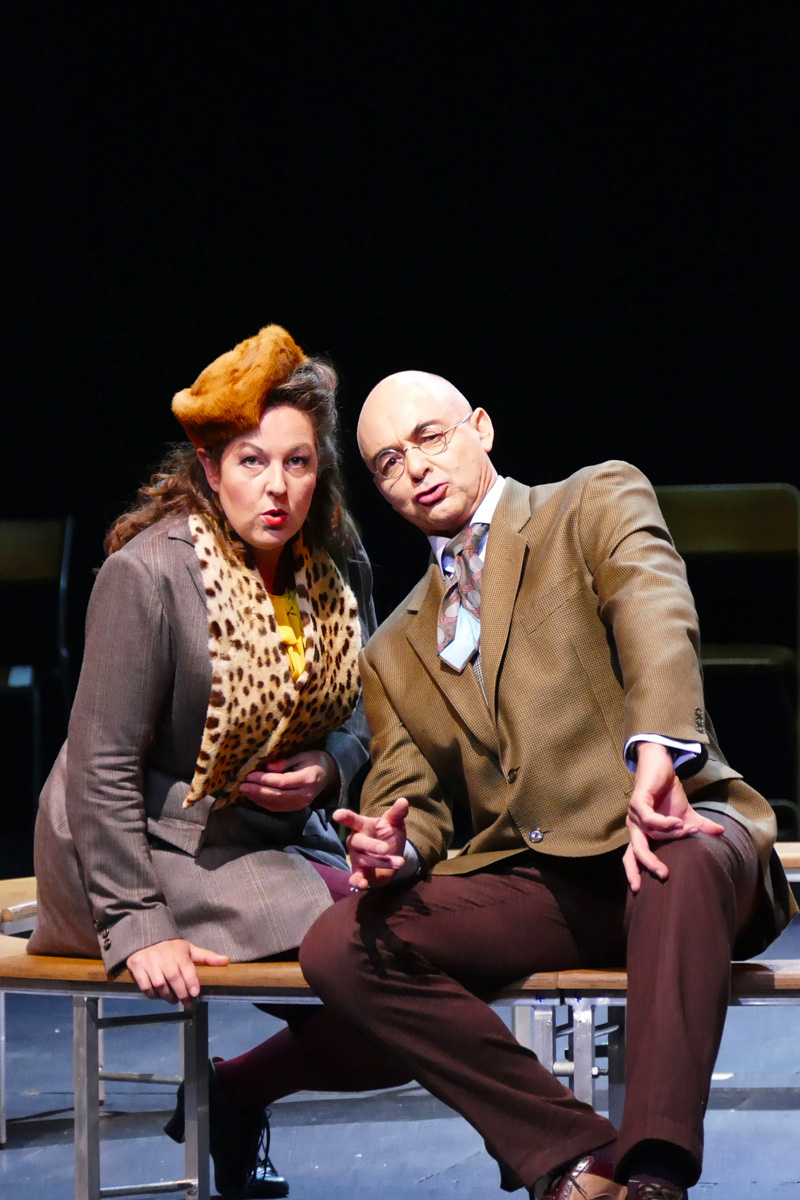 With the support of the ARCADI Ile-de-France