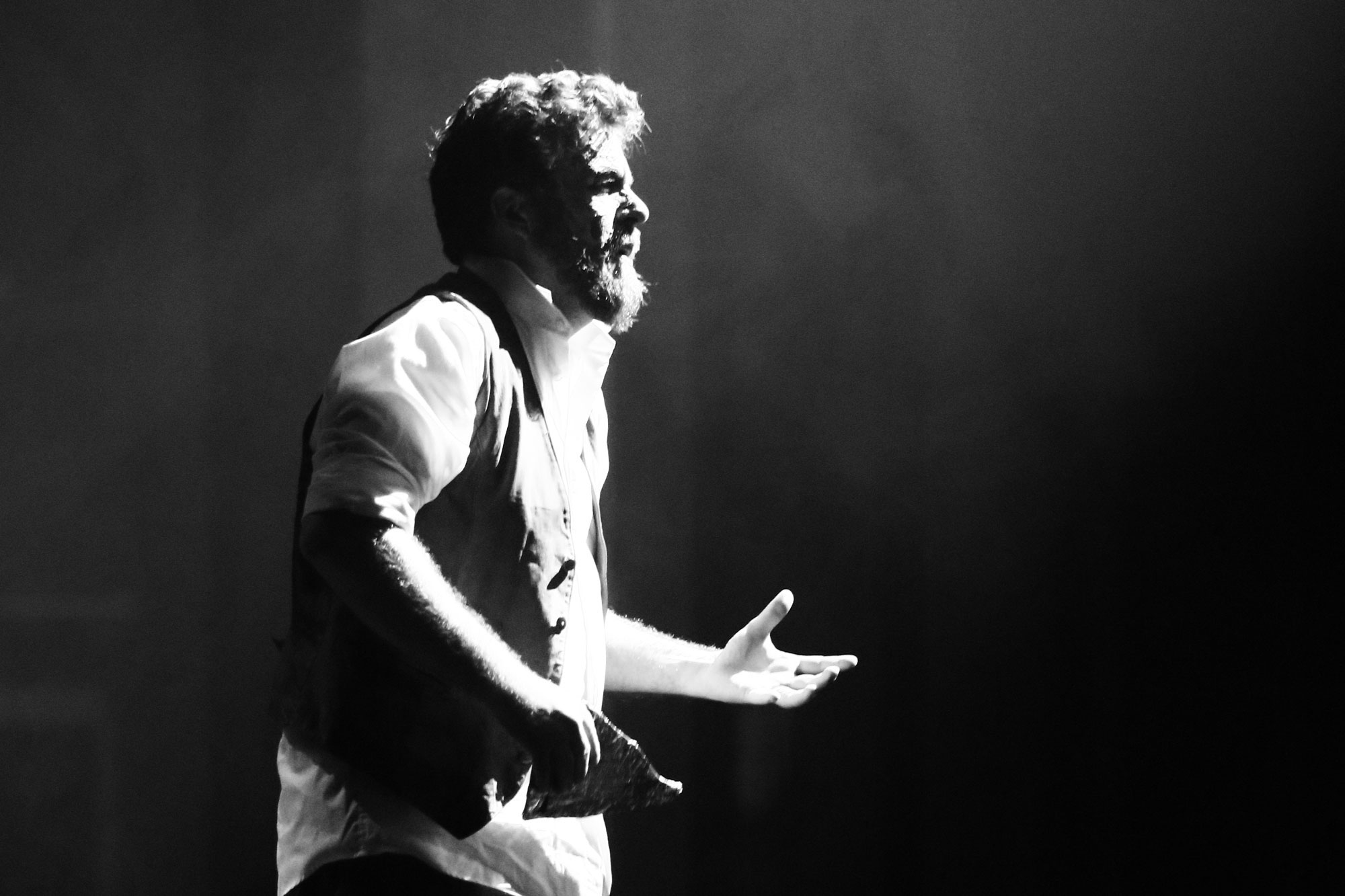 La Damnation de Faust has been the subject of contention since it first premiered in 1846: is it an oratorio? A dramatic symphony? An opera? The question arises insofar as Berlioz had first started by composing Eight Scenes from Faust, scenes to which he sought only much later on to give a more or less coherent dramaturgical line for his Damnation of Faust. One might also take note of the fact that the piece was created by Berlioz himself in the form of a concert…

If Goethe's play is rarely performed in its entirety due to the complexity of its phantasmagoria and its profusion of characters (including three choirs), La Damnation de Faust represents a remarkable challenge when it comes to bringing it to the stage. Indeed, Berlioz’s imagery, as well as his use of time and space, lend themselves much more to a Hollywood studio super-production than an opera house. Unlike those of Wagner, La Damnation de Faust’s stage directions seem to appeal to the imagination of the score’s reader or, at best, to that of the listener, much more than to the director responsible for staging the piece.

In order to bring this exalted imagination to life, we therefore chose the pursuit of evocation rather than representation, of essence rather than incarnation, of outline rather than embodiment. Glimpses of lights and shadows, of masks and smoke aim to create the impression of Nature so cherished by Faust. The stage is brought into dialogue with the powerful musical images depicted by orchestra itself - the piece’s true narrator. 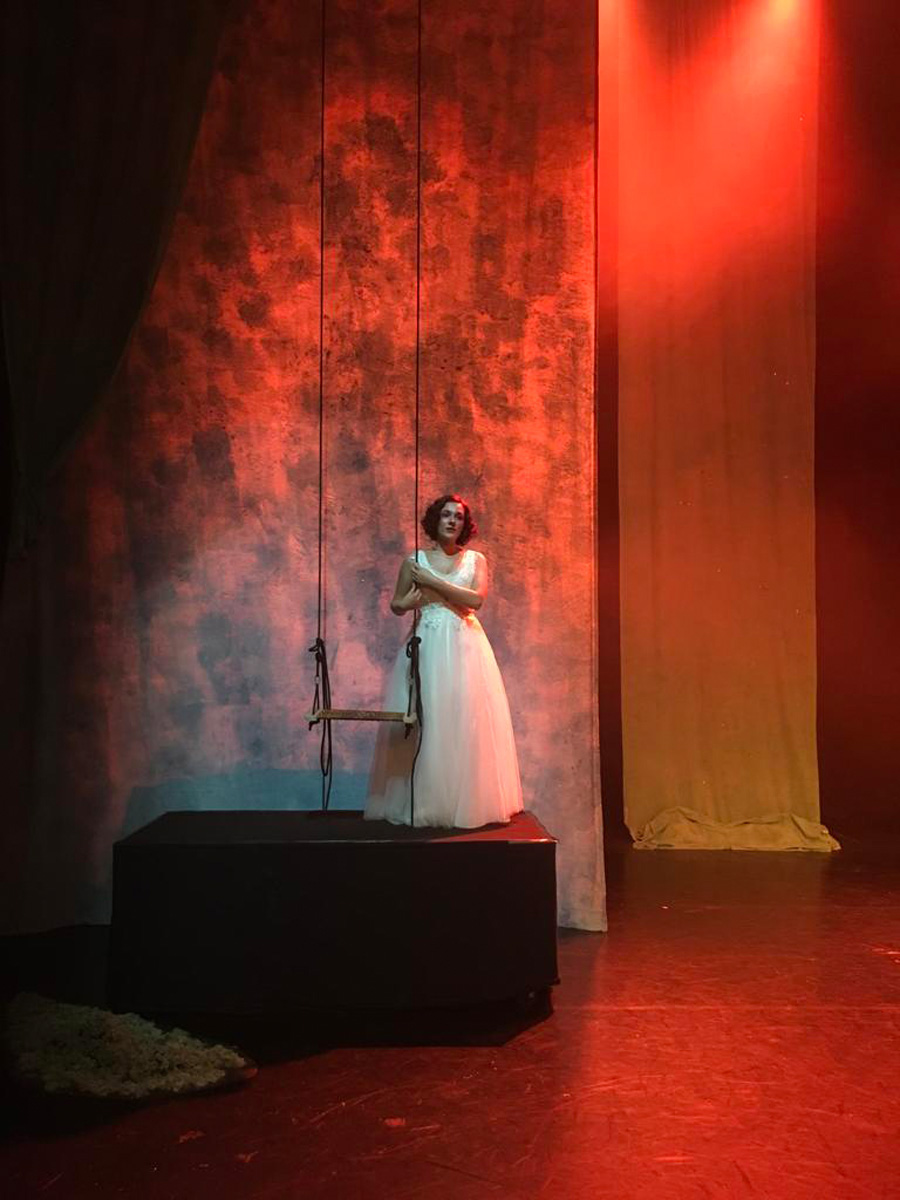 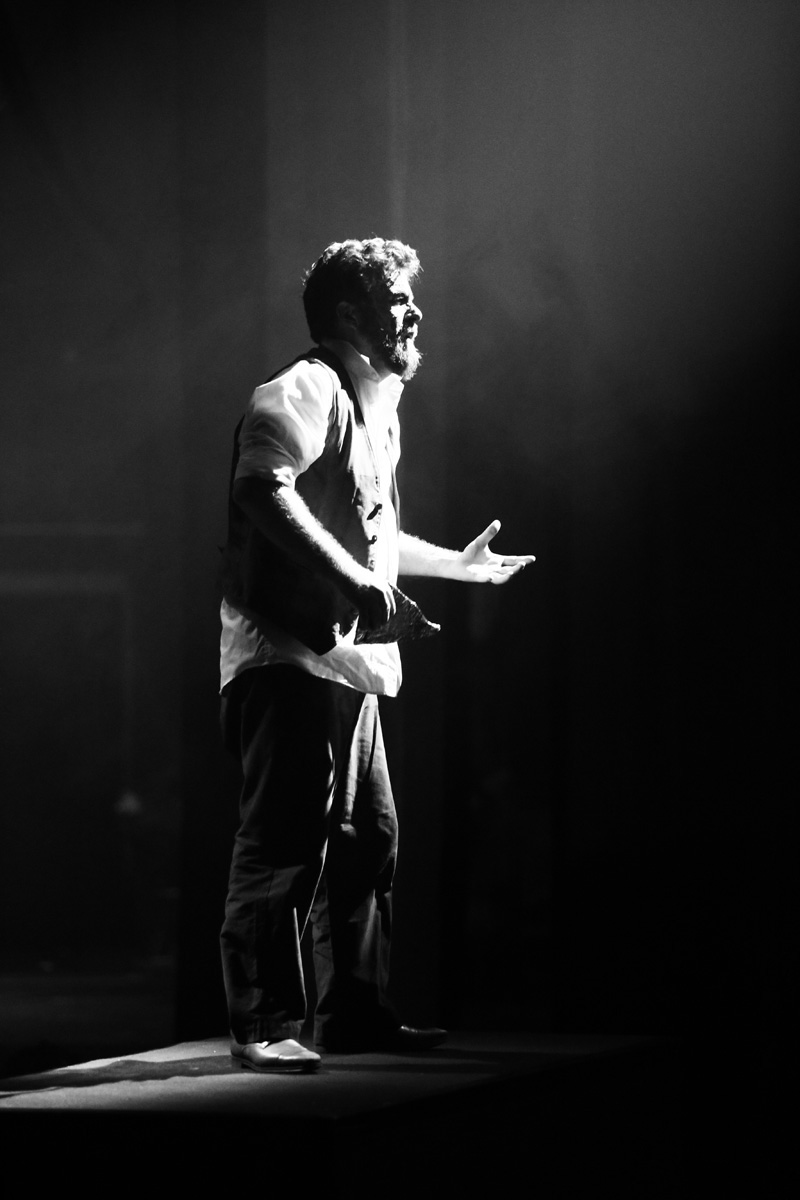 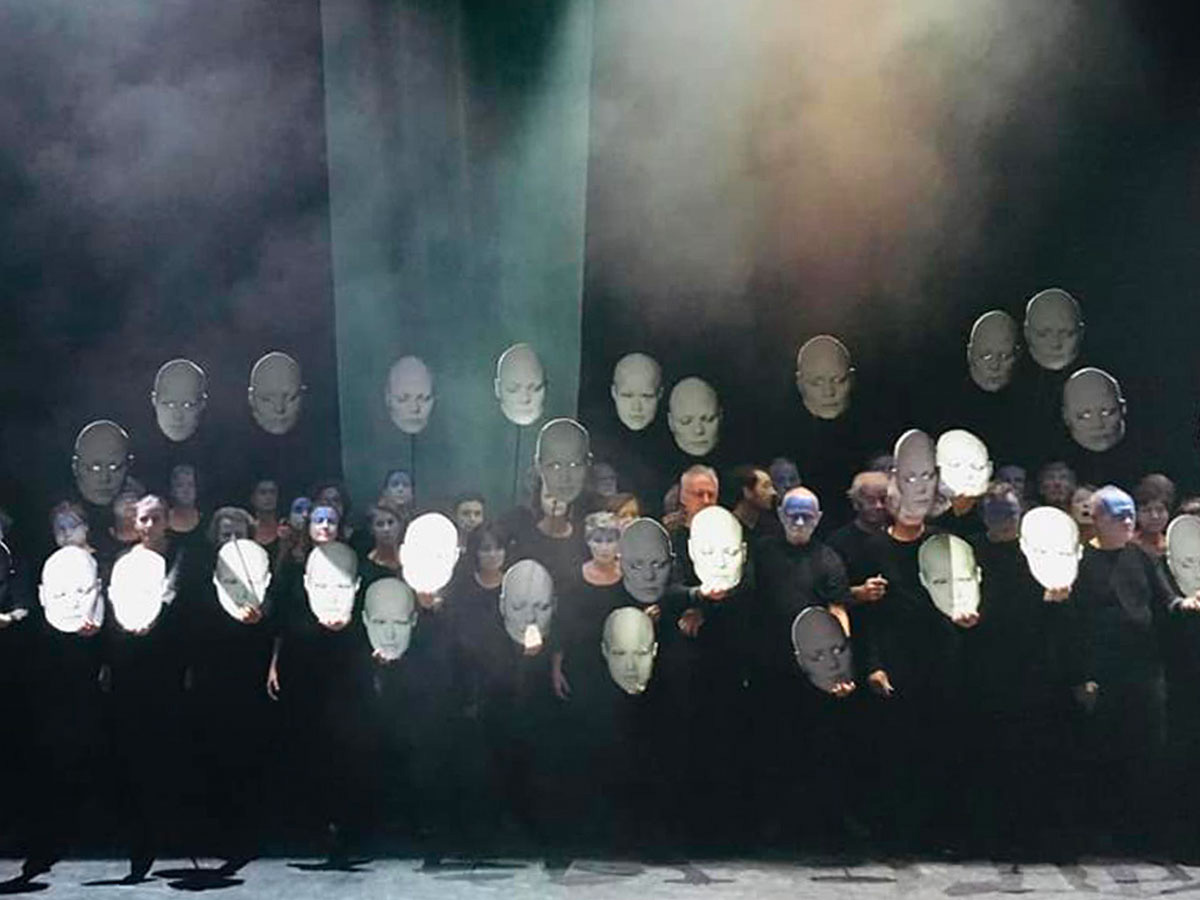 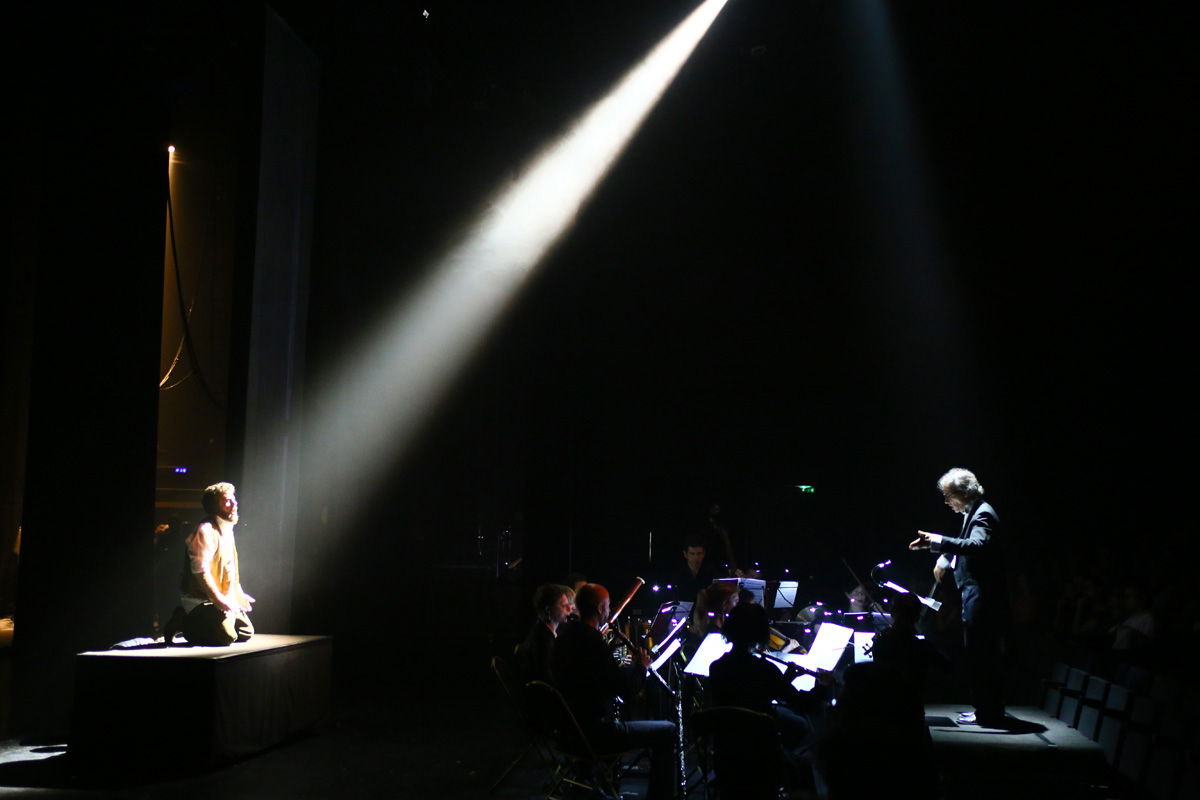 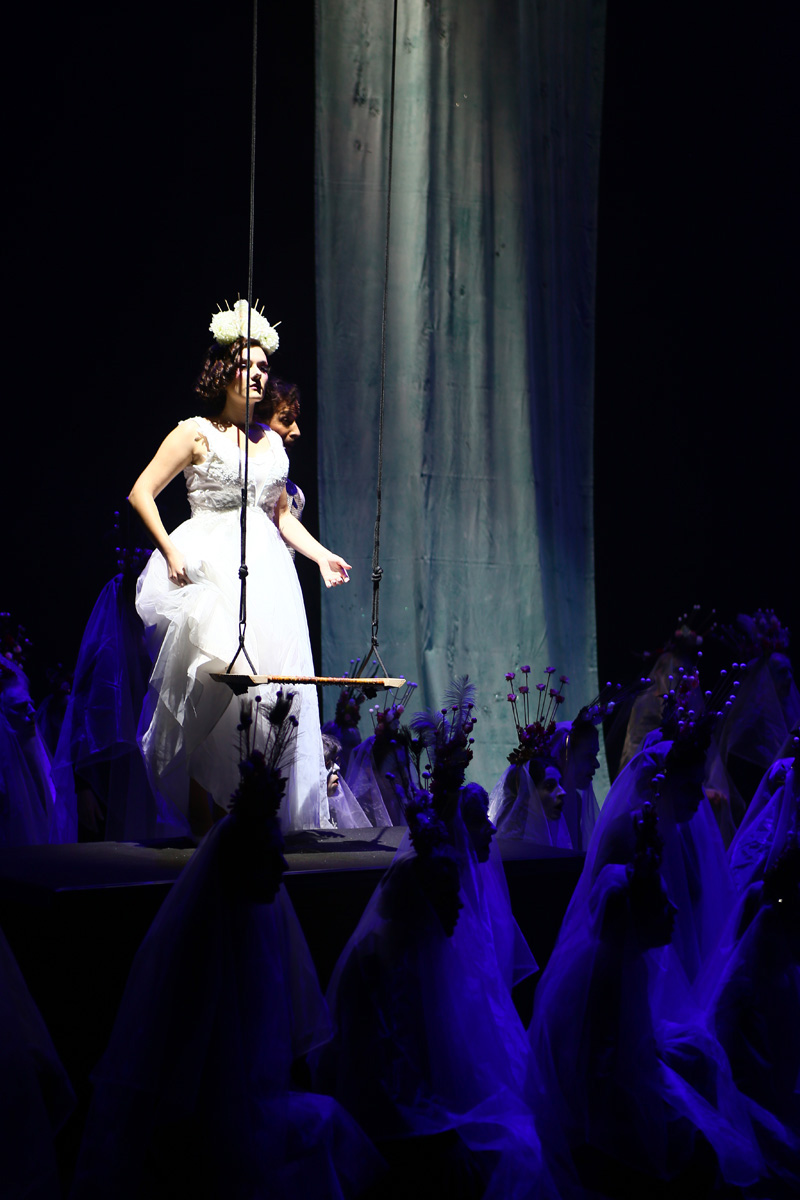 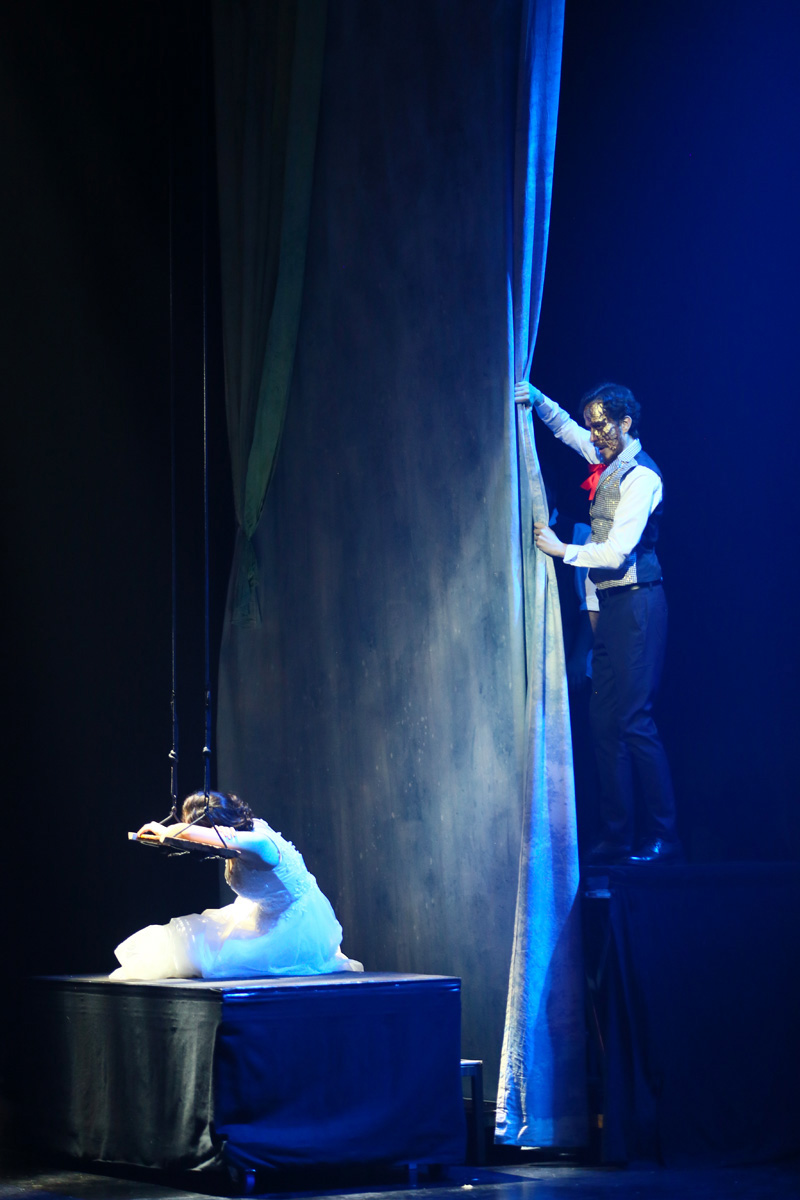 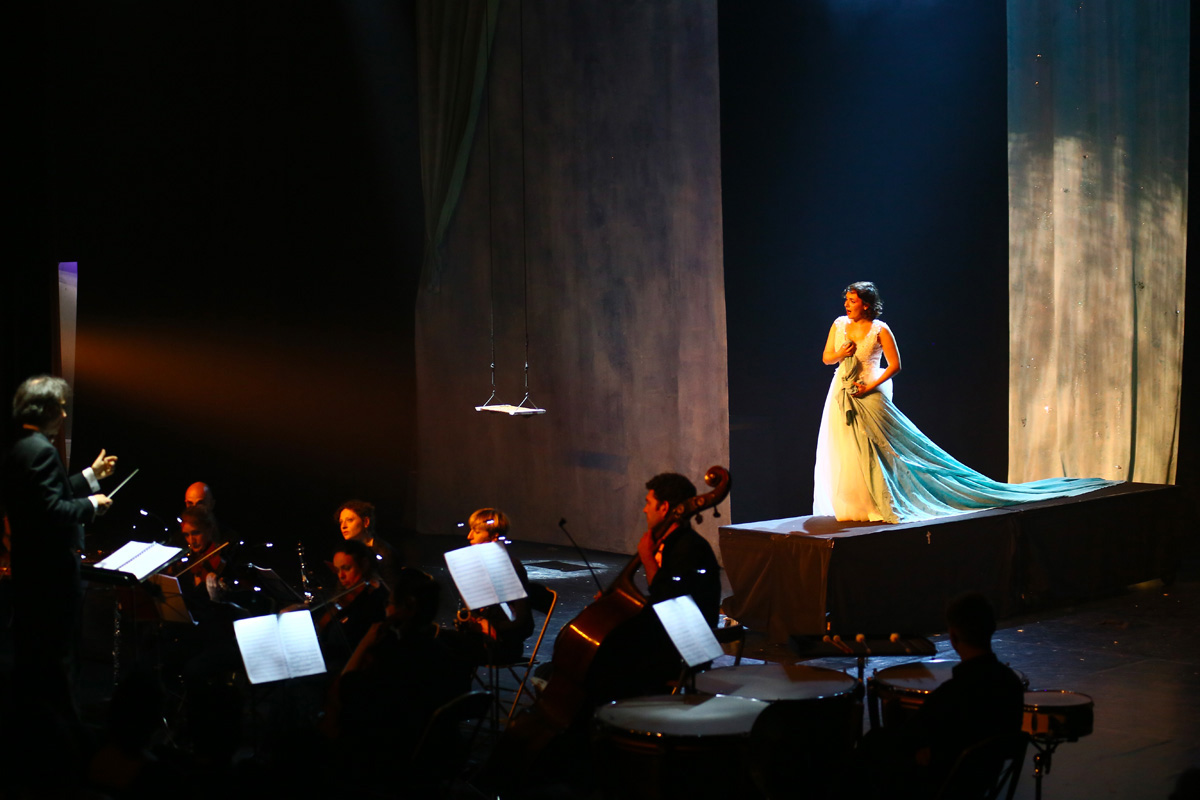 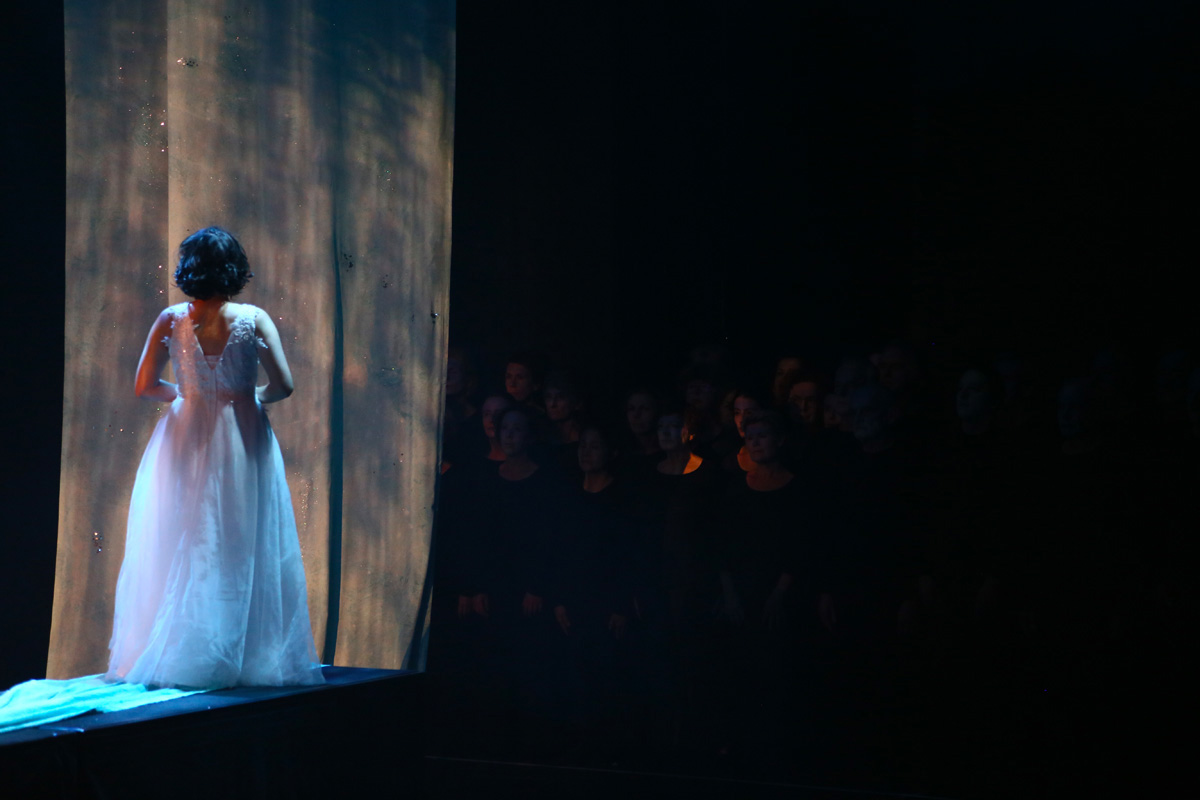 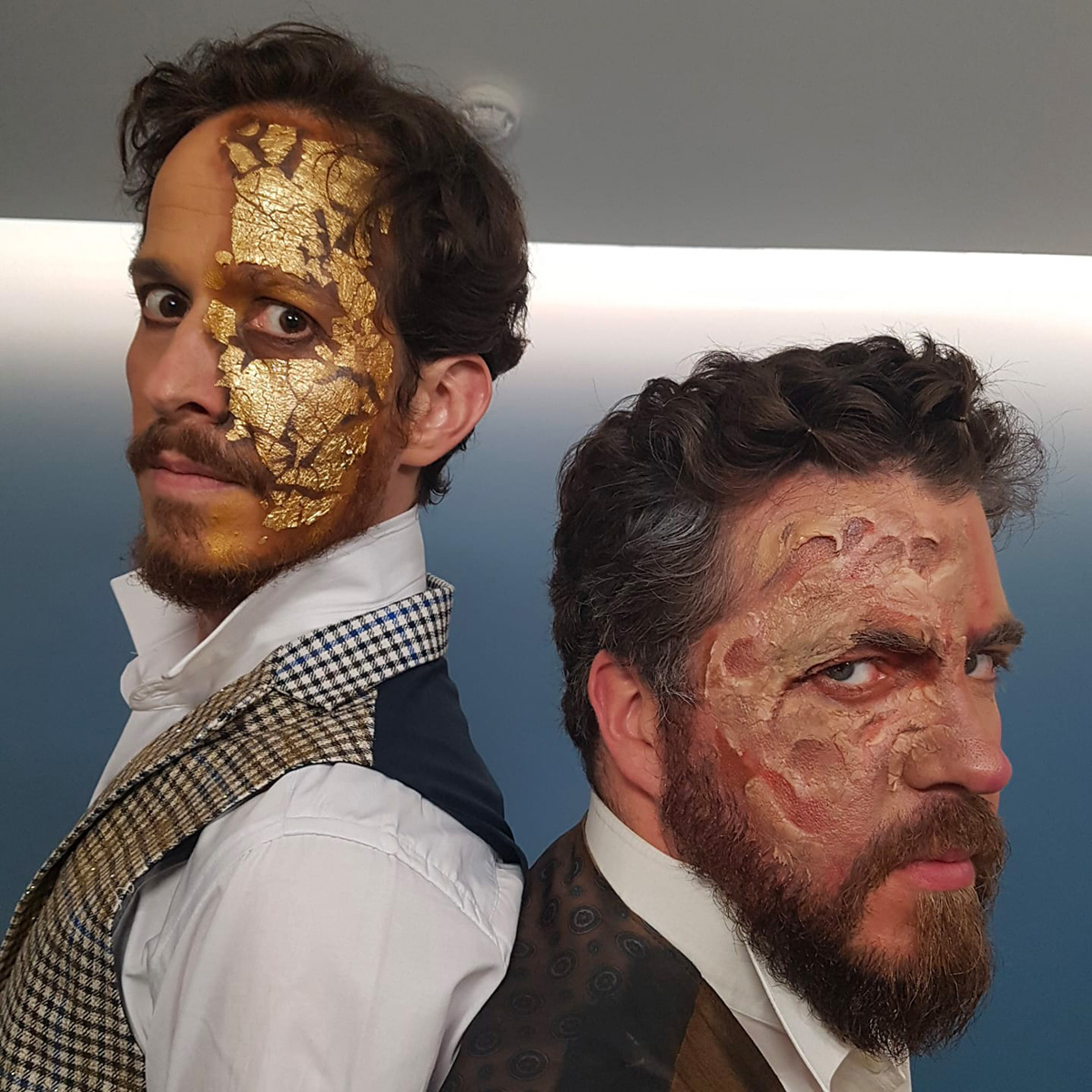 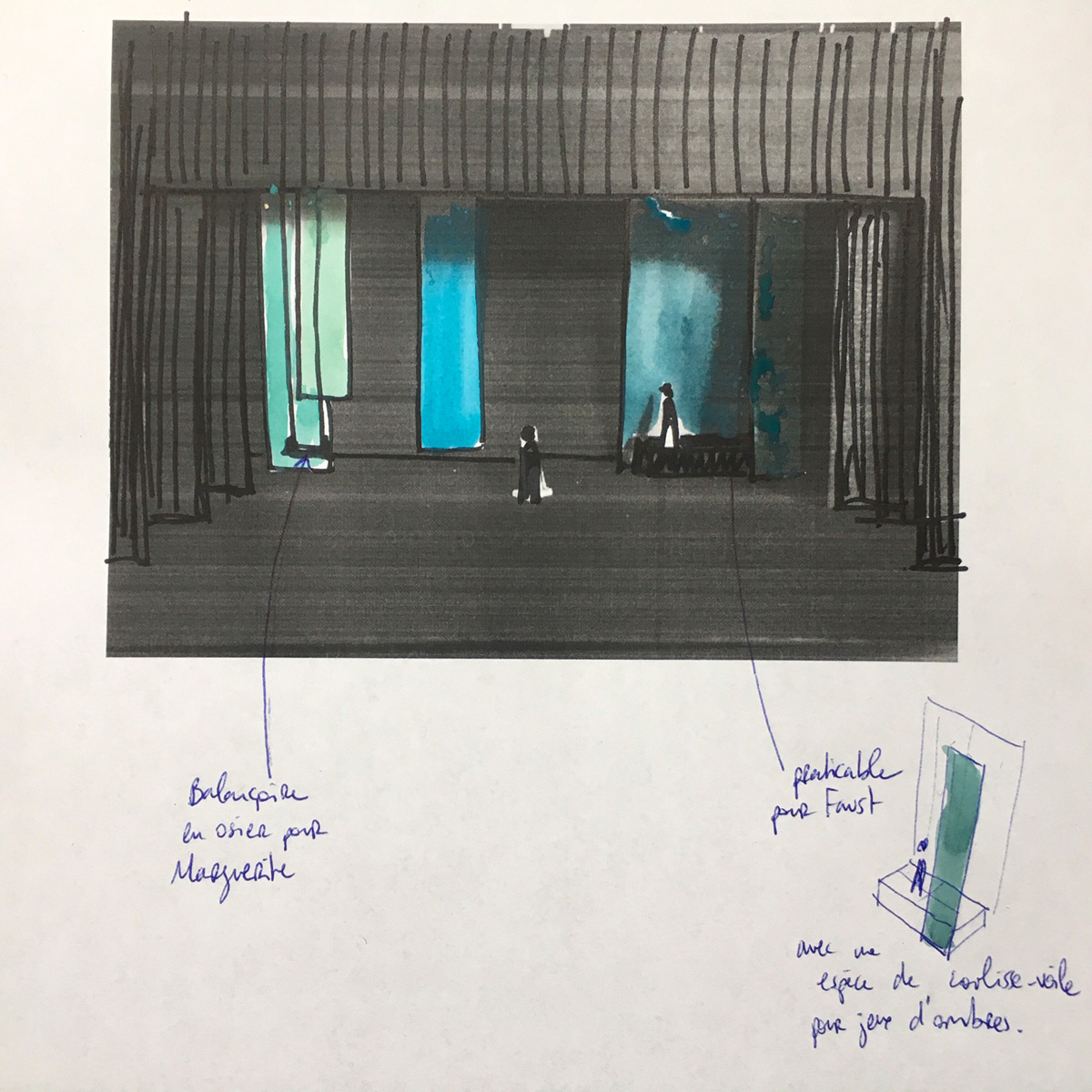